🌴 Over 60 people from 10 countries and 4 continents have invested in our Web3 offering! Join them! ➡️ Click Here! 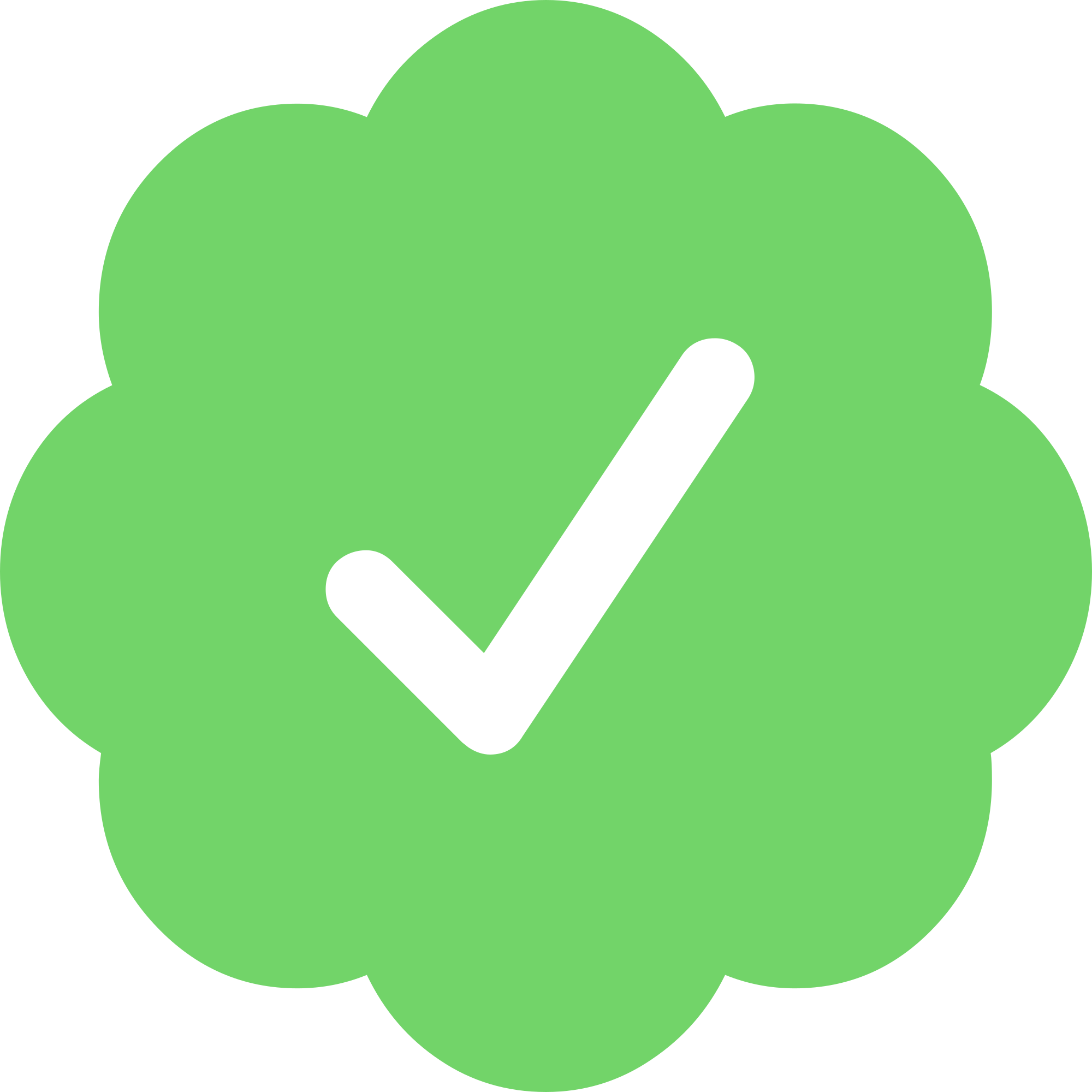 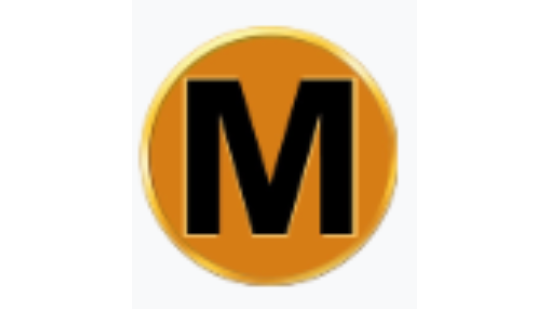 Megafanstore distributes and trades with fan merchandise and sporting goods. B2C Online Store, as well as B2B Platforms and direct B2B trade to business clients. Mega has a small team experienced in marketing and social media and E-commerce. In order to leverage the core competencies, cooperations with established partners has been built to increase business. MEGA will start with an IEO at Latoken Exchange at 1.march. A pre sto is possible to professional investors. Link to Megalaunchpad at Latoken: http://bit.ly/2uK2QCw

MegaFanToken is a Security Token representing one Share of Megafanstore Marketing Ltd.

Where is your main business?

Megafanstore distributes and trades with fan merchandise and sporting goods. B2C Online Store, as well as B2B Platforms and direct B2B trade to business clients. Mega has a small team experienced in marketing and social media and E-commerce. In order to leverage the core competencies, cooperations with established partners has been built to increase business.

* Megafanstore explores the potential with UEFA products, UEFA co-branded products and merchandising products of clubs in China Marketplace and other countries. Megafanstore is in the process of setting up a franchise-like system with UEFA license holder The Great Branding.

* Megafanstore offers unique possibilities with 3D Avatars for fans, and 3D Figurines for fans. MEGA refers customers to the stores of 3D Your Body - an established firm in the area of 3D Figurine productions (with 8 existing stores), and will take care of the marketing for sports fans and will get a commission from each sale.

* Megafanstore has a joint venture with FDS Soft to develop a 3D Game and a 3D World for Football Fans. The Fans could join with their own avatar produced in local scan stores.

* Megafanstore has a joint venture (30%) with GMEX Technology, to develop and run a sportsbetting exchange that would offer betting like a stock exchange trading.

• Demo version of 3D mini film &quot;Make the fan a star&quot; was launched

• A partnership with The Great Branding (UEFA) has been signed

• Expansion of the online offer for merchandise products UEFA-UCL

Megafanstore was founded in 2016 when the directors designed a Germany fan sneaker for the  World Cup and marketed it in an online shop. Other products, including those from Manchester United, were quickly added, firstly, the know-how in the area of ​​e-commerce and secondly, the know-how in the area of ​​merchandising. In order to expand the product range with innovative fanarticles, the idea came up to offer 3D figures of football fans with the jersey of the favorite team and a trophy. A cooperation with 3D Your Body has been concluded for this purpose. The concept also caught the attention of Great Branding to offer this to football clubs on a large scale. The Great Branding has also entered into a cooperation agreement for the sale of UEFA fan articles for the online shop and a sales cooperation agreement for the US and China markets. The project with China has developed dynamically in the past 12 months and a concept for a kind of fan store mainly  with UEFA products has been developed. A partner was also found who will implement this concept in China from May 2020. For the year 2021, fan stores in Germany, Great Britain and the USA are planned according to the same model. Initial talks with partners have already been held. It  is also planned to market a 3D figure edition of the best football players with UEFA. The 3D figure project has developed in the direction of avatars and their application. Thanks to better technology,  it is now possible to create avatars relatively cheaply and quickly in the 8 locations of our  cooperation partner. The optimal application for the fan avatars are virtual soccer games in a 3D world or a soccer app for the Snmartphone. With the cooperation partner FDS Soft, a separate 3D world for football fans and a football app are now being developed, which will be linked to the 3D  world.

The 3D world and the app have enormous possibilities for monetization, since compensation can be  charged for certain in-game actions, for example in order to extend the game or to improve skills.  For this purpose, a micro payment system based on a stable coin and blockchain technology is being developed. This enables the customer to top up their gaming account without losing control  and being able to withdraw their funds at any time. In addition to the entire innovative product range for fans, a cooperation with GMEX Technologies  was entered into at the end of 2019. A blockchain-based sports betting exchange is scheduled to  launch in late 2020. Global expansion is planned for the next few years.

Inception of the Company

Megafanstore Marketing Ltd. was founded in October 2016  and registered with number 08579439 in the UK Companies House

Andreas Schmidt, Berlin – BOD and CEO has been working in the business and financial publications since 1990. He was amongst others Columnist at Forbes magazine and in 1990 the youngest director of a publicly-listed company in Germany. He has a worldwide network in the financial industry –

Dipl.-Ing. Uwe Waldenmeyer – BOD is one of the pioneers in the field of merchandising articles (B2B and B2C) . His many years of professional experience and significant network in the entire industry, .

Steve Vestergaard – Advisor has developed 10 sports simulations for Electronic Arts (EA Sports) and is a global leader in watermark and IT security. He has been involved in software development for 35 years . He has more than 30 global patents for IT security and crypto and watermark technology. 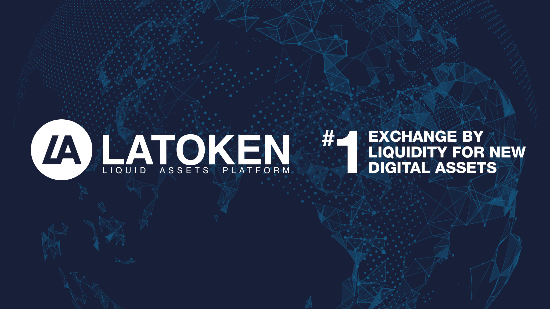 Claim
or
Contribute Additional info to this STO Listing?

Attention: We have noticed that you are accessing stomarket.com from an ip address located outside of the United States of America. Please be aware that certain listings are only available to certain regions.